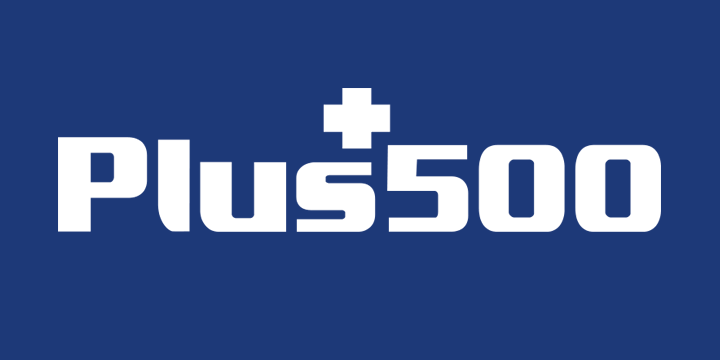 The Hammer is a candle with a short real body and a long lower shadow, which appears after a downtrend. The Hammer is a strong reversal signal that a bearish trend is weakening:

How to define the hammer candlestick

Hammer’s white body signifies that despite the fact that the prices at the opening were falling, at the end of the period bulls were able to drive the closing price to the maximum. Therefore we can assume that bulls have become more aggressive.

How to define the hammer candlestick:

The hammer behaves in accordance with the theory, if before the formation of the pattern there has been downtrend or uptrend respectively. It is worth mentioning that the hammer is formed close to the prior candle bottom.